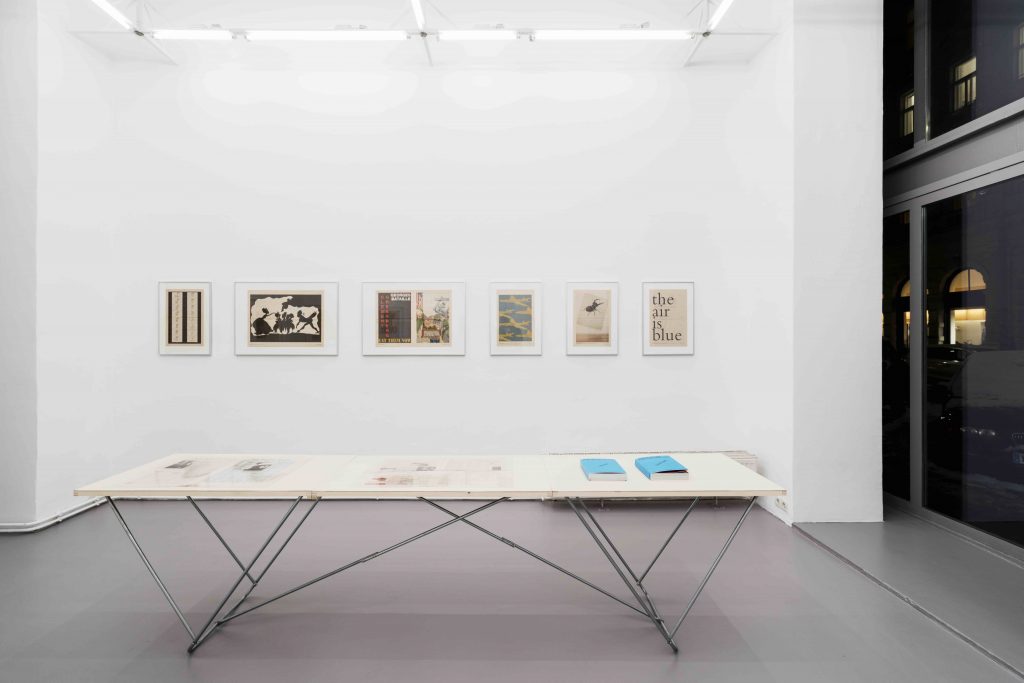 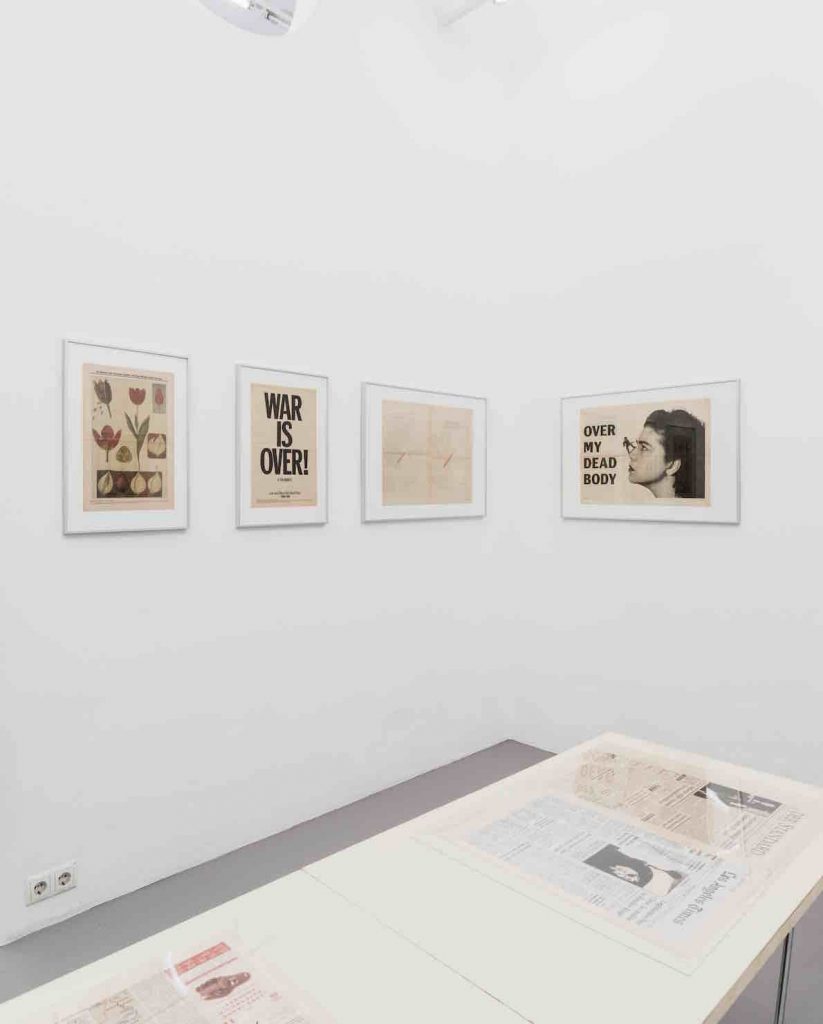 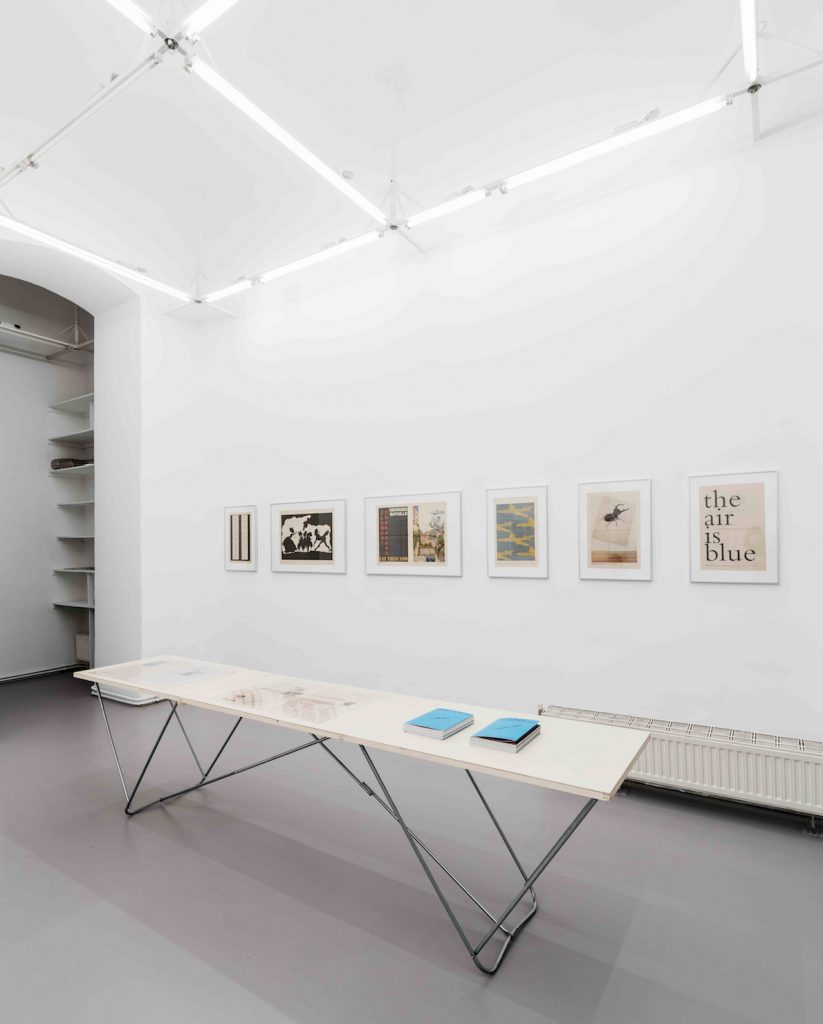 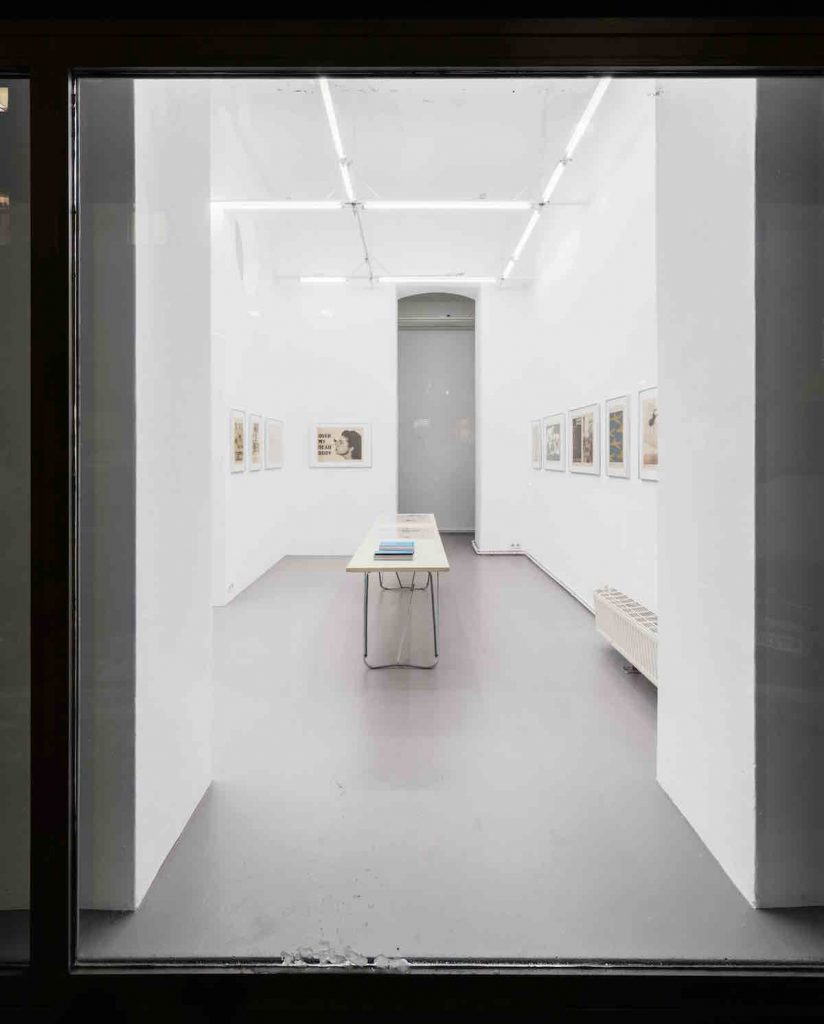 and the editions is presenting a selection of art in media, which got published by „museum in progress“ over the last 30 years, as well as the new edition by Beatriz Milhazes, the artist realized recently on the occasion of her project for „museum in progress“ at the Vienna State Opera.

With the aim to connect contemporary art with every-day life, the unique art initiative „museum in progress“ organises exhibitions not in common exhibition spaces. All projects take place in media such as newspapers and magazines, or in public space on the façades of buildings, on billboards and in concert halls.

The presentation by and the editions gives a small insight in the nearly 1000 projects by over 600 artists, which were realized by „museum in prgogress“ in printed media.

As unique as the artistic projects are, they all got published in the daily newspaper Der Standard over the years. Depending on their artistic practice, the artists engage differently with the media of the newspaper. Christian Marclay for example published an instruction to create a performative piece out of the newspaper itself, Maria Lassnig’s film stills remind of cartoons, which can be found often in common newspapers and Kara Walker presents a quite political image as a silhouette. Others, like Lawrence Weiner, Douglas Gordon or Yoko Ono, use language in their contributions.

Next to this selection of art in media, and the editions exhibits the new edition by Beatriz Milhazes, which got published by and in support of „museum in progress“. She is the 24th artist who created an iron curtain for the museum’s project at the Vienna State Opera.
Since 1998 every year the museum is inviting one contemporary artist to create a new curtain for the opera house, which is hiding the original curtain by the controversial artist Rudolf Hermann Eisenmenger, who was a supporter of and got supported by the Nazi-Regime.

The role of „museum in progress“ in art history was recognised early on by museums like the MoMA in New York, mumok Vienna or Museum Boijmans Van Beuningen in Rotterdam, which already included its works in their collections.
A project by „museum in progress“ and Felix Gonzalez-Torres is currently on view in the exhibition „Enjoy. Die Sammlung des mumok im Wandel“ and various projects were presented in the exhibition „Publishing as an artistic tool box: 1989 – 2017“ at Kunthalle Wien in 2017.