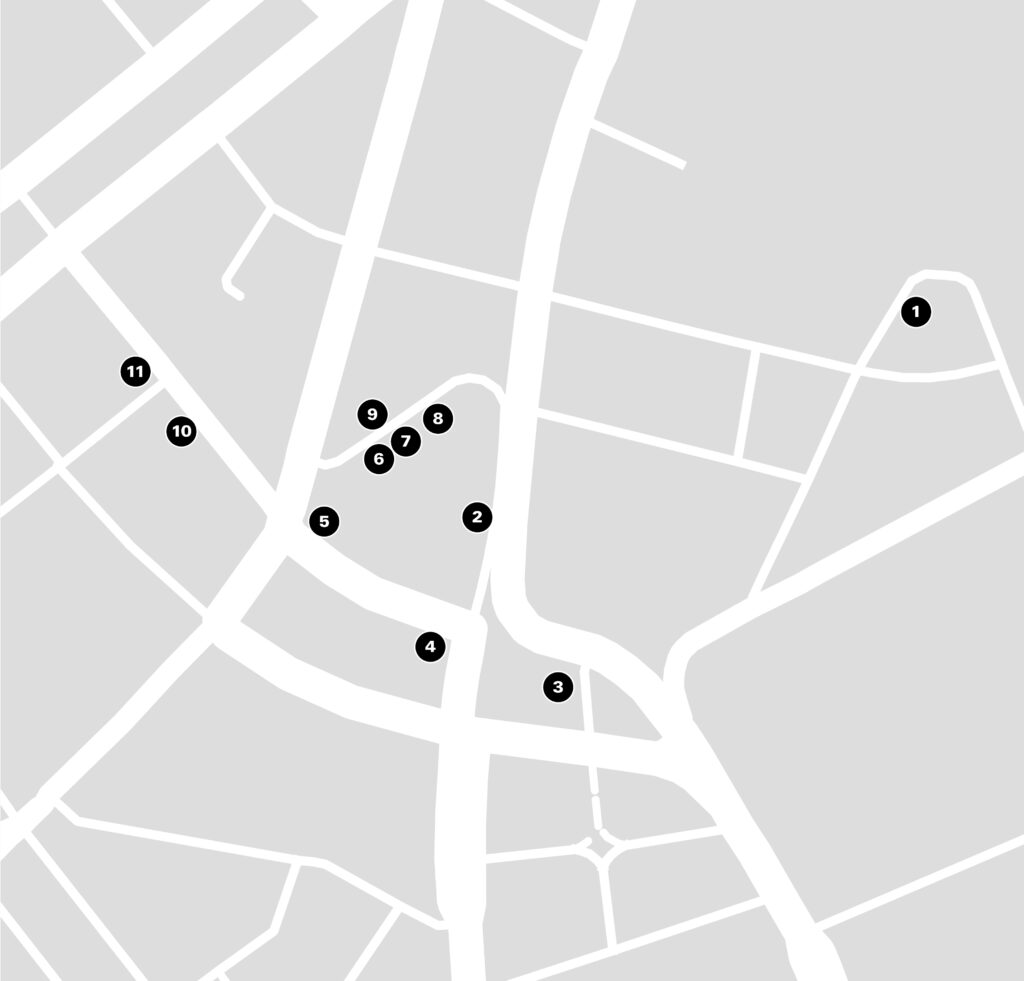 JONATHAN MONK
Multiple Locations
.
09/09/22 – 08/10/22
.
An exhibition project with multiple editions by Jonathan Monk at 11 sites on and around Schleifmühlgasse, Vienna.
.
To see all editions you can download the map to all sites here or book a tour (approx. 60 min) with Anna Ebner-Quadri.
.

Multiple Locations shows a selection of Jonathan Monk’s editions that have been created within the last years. Editions are artworks that exist more than once and, after leaving the studio, end up in a wide variety of places. They are made to reach as many, different people as possible, and therefore not the classic exhibition space was chosen for this project, but 11 places that, except for the neighborhood to some art galleries, do not seek much contact with art.

They are stores that you know and frequent when you live and work in Vienna. If you run out of printer cartridges, for example, you go to Toni Patroni. There, among copy paper and printer cartridges, now hangs a Copy of Richard Hamilton Whitley Bay, 1965, an edition consisting of 12 postcards sent monthly throughout 2015 from the picturesque place they show. The first a direct reproduction of a hand colored postcard by Richard Hamilton from the 1960s. The next a reproduction of that first copy, the third of the second, and so on. The format of the postcard remains the same, but the image detail becomes smaller and smaller from card to card, more and more abstract, as the motif is repeatedly cropped by about 3mm through the technical process. Clearly, this edition shows that the deliberate reproduction is not a sheer copy, but production itself.

A few steps away from St. Charles Church, CAMO Model Vehicles features The De Chirico Bakery Cheese Pie, which is a model just like the automobiles and trains offered there. That of a Greek pastry Monk acquired at a bakery whose building was designed by Giorgio De Chirico’s father. The father is responsible for the appearance of some stations of Greece, the son seems to refer to them in his paintings. Monk immortalizes in his work an ephemeral, everyday object in which all these references come together in an absurd way.

These are just two examples of the editions that are part of this project. At other stations you will find those with personal references and some where much more direct reference has been made to the work of other artists, such as Lawrence Weiner and Christopher Wool. Like few other artists, Jonathan Monk takes on the content and form of art history and contemporary colleagues. Not without recognition, he makes their works his own material. There are small but precise shifts, details in the production process, the format, in the titles and the materiality, which are set very playfully, yet not without seriousness, by Monk, in order to question authorship, originality and uniqueness.

The editions can be visited during the opening hours of each store. Their owners and collaborators deserve our special, very great thanks. 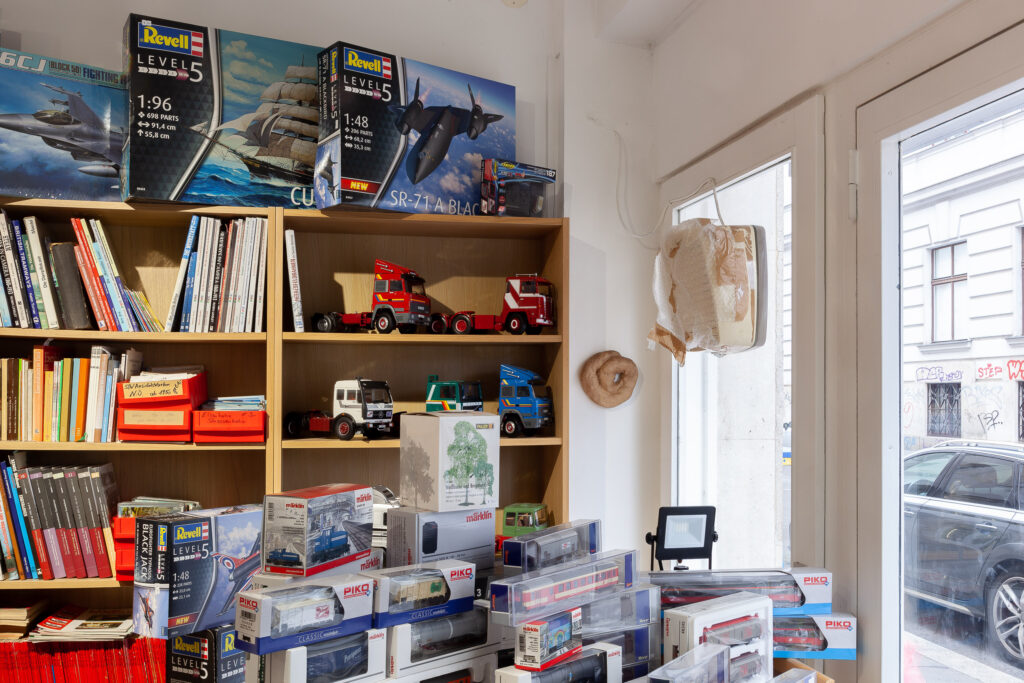 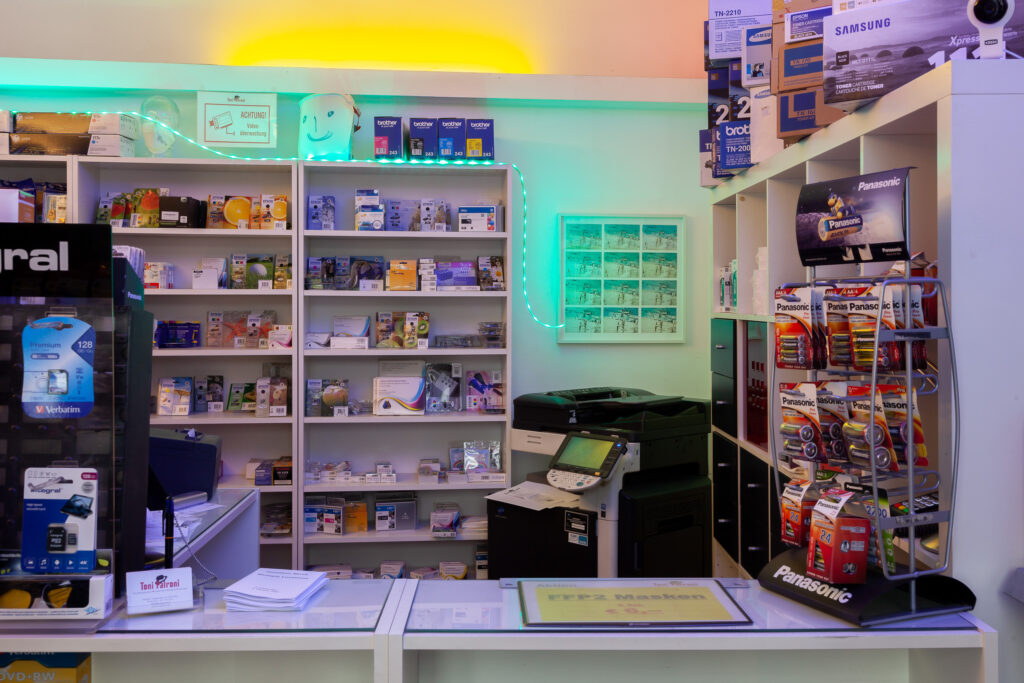 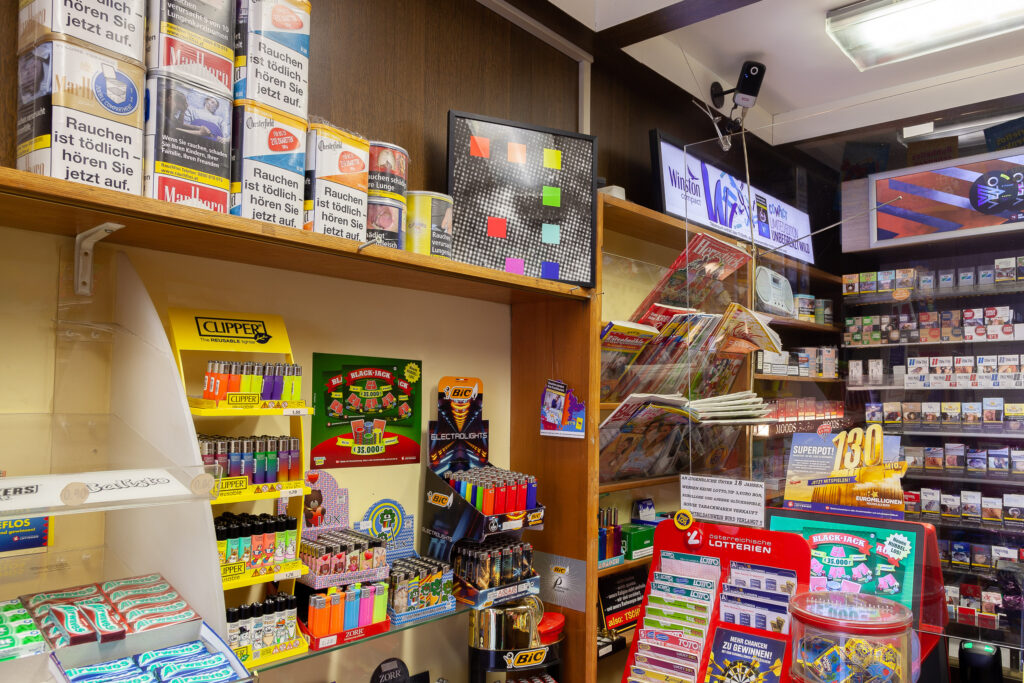 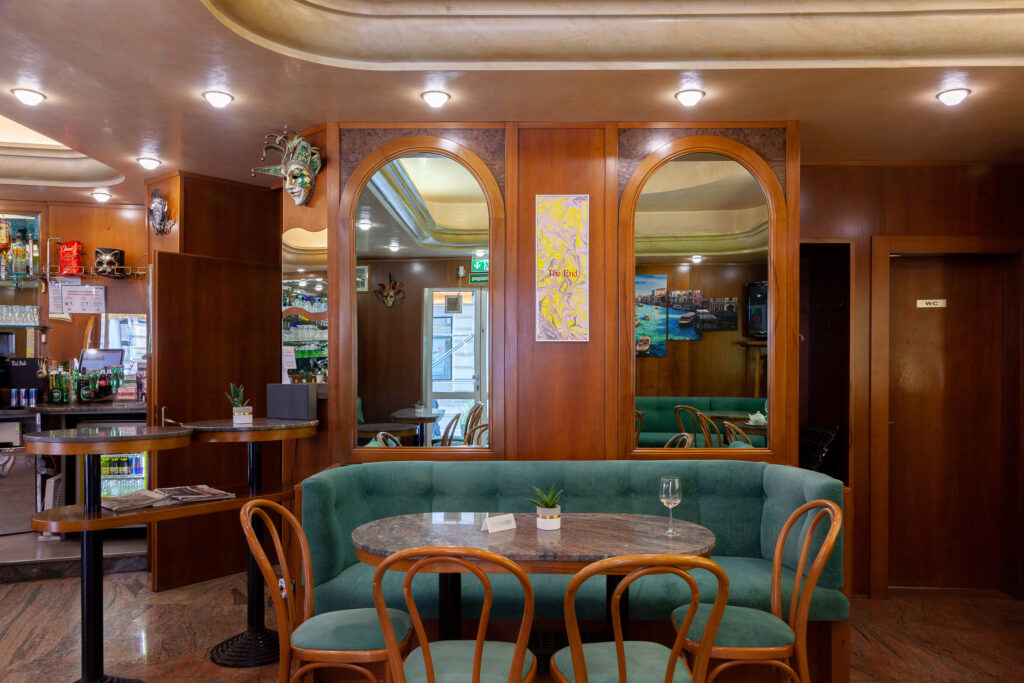 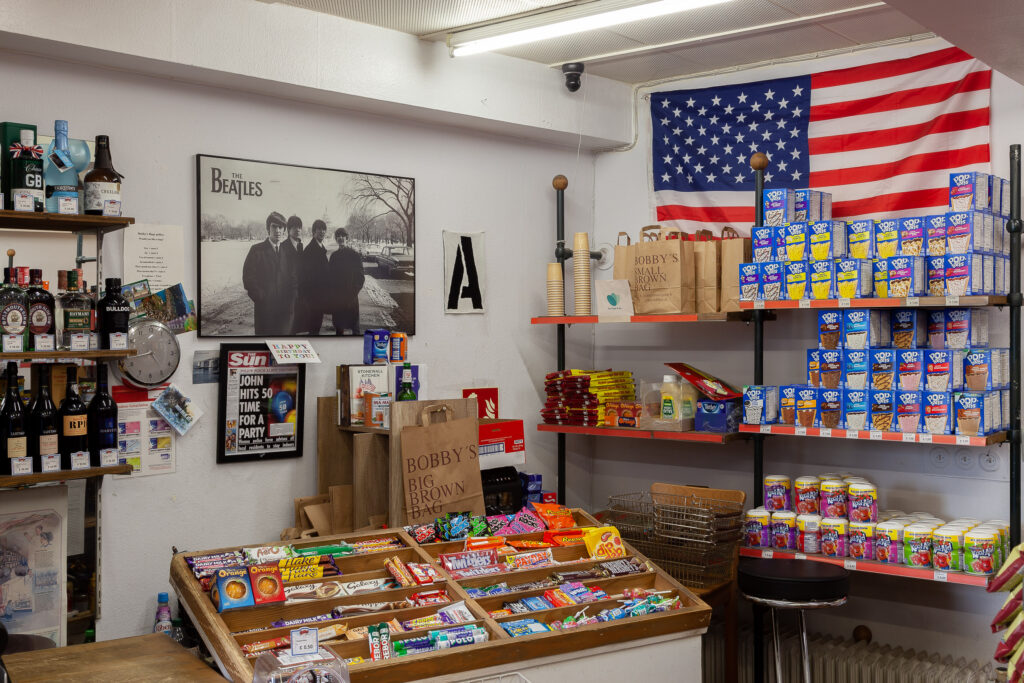 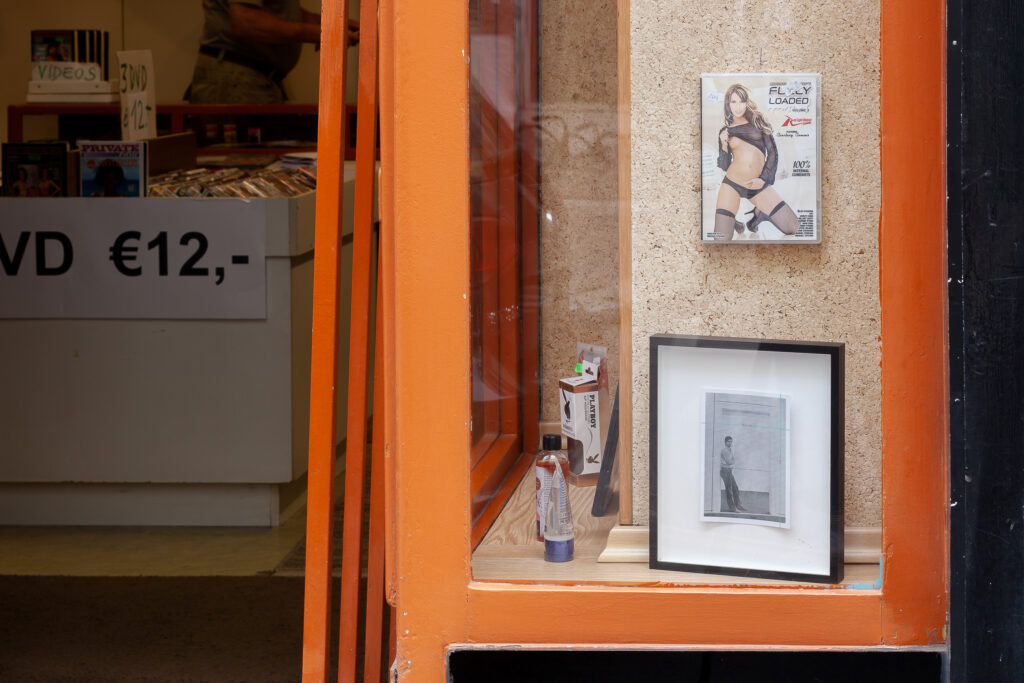 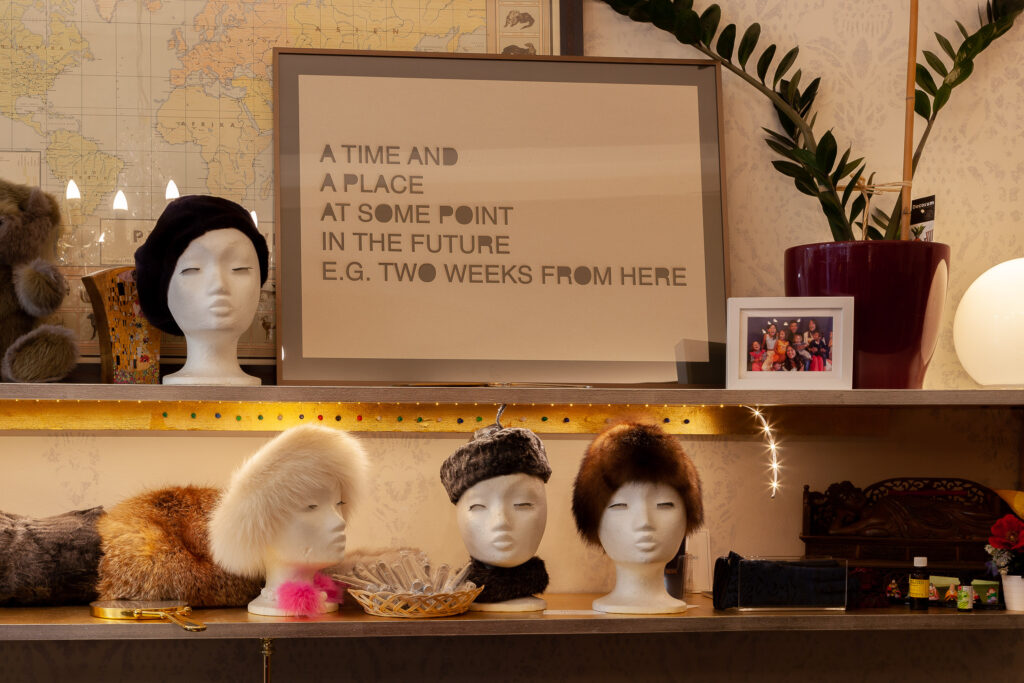 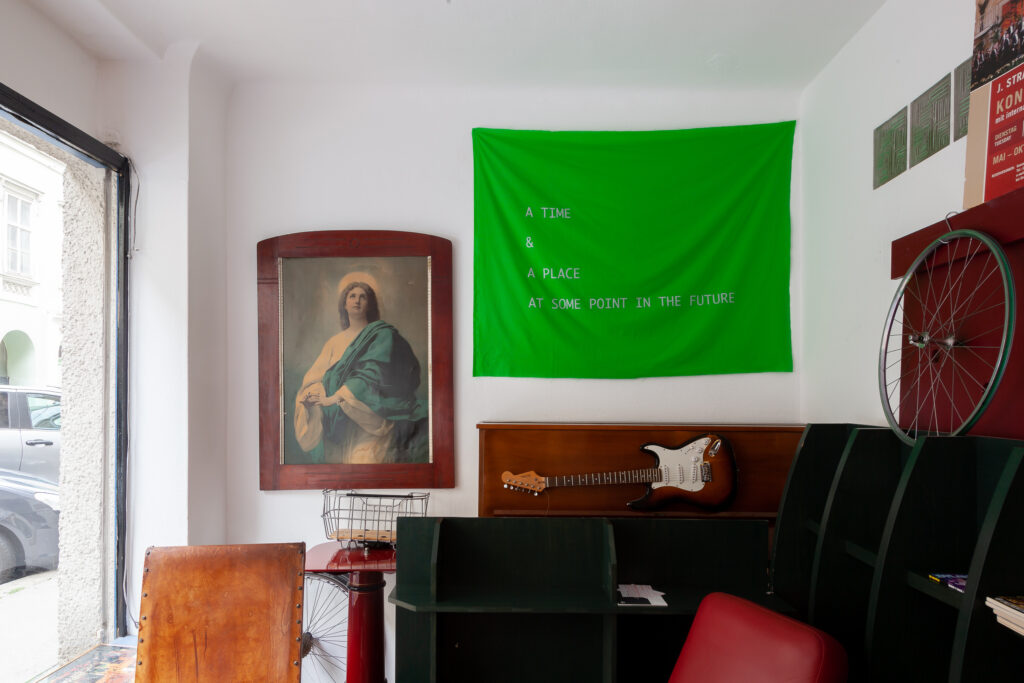 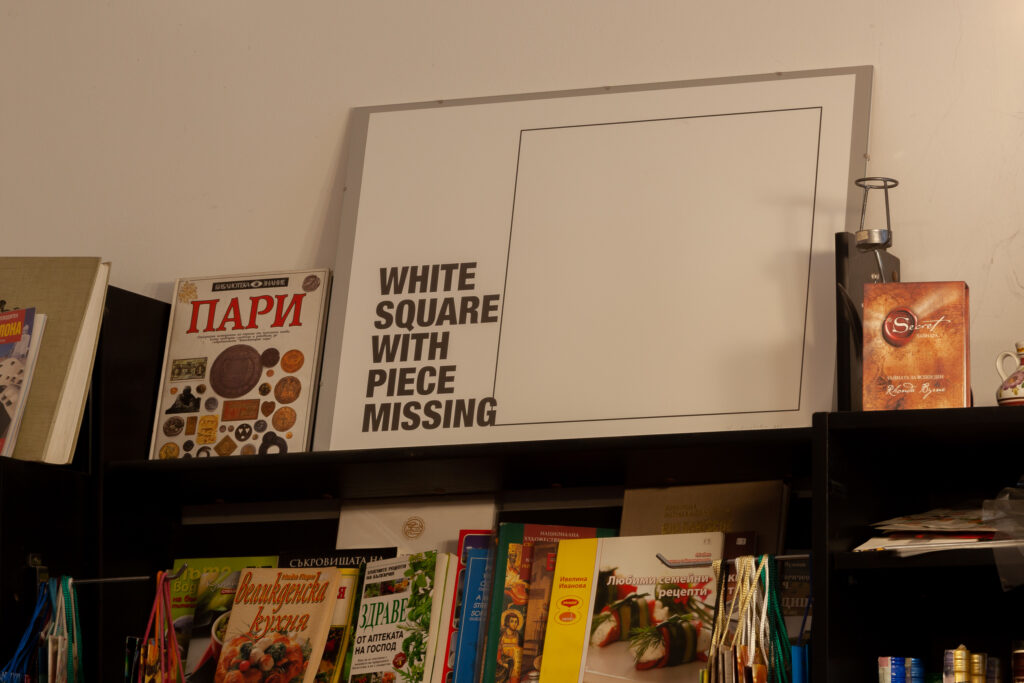 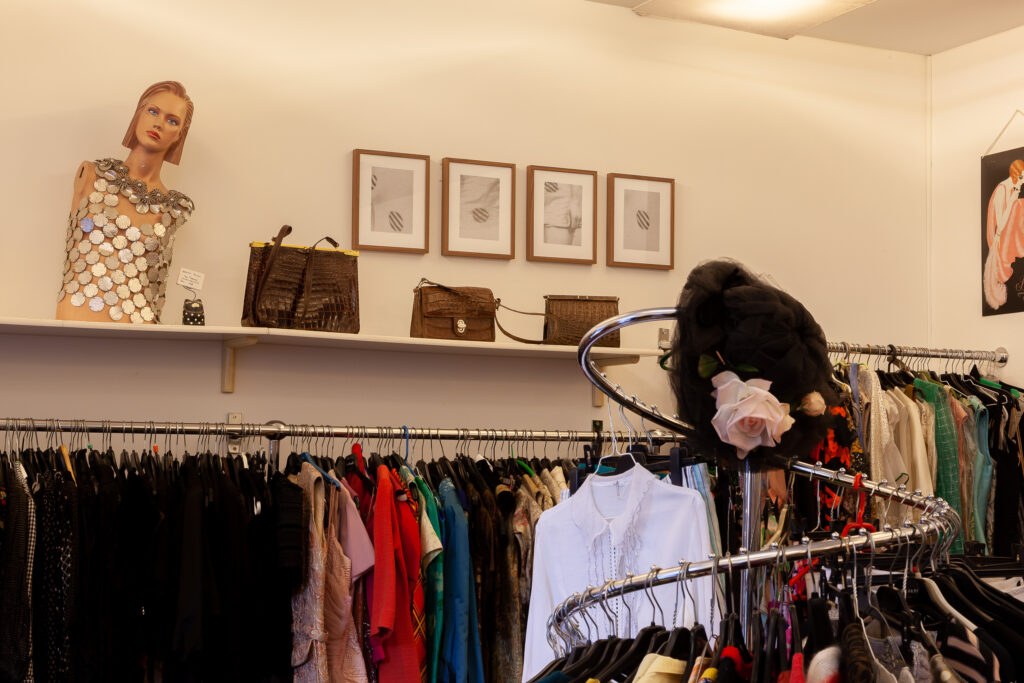 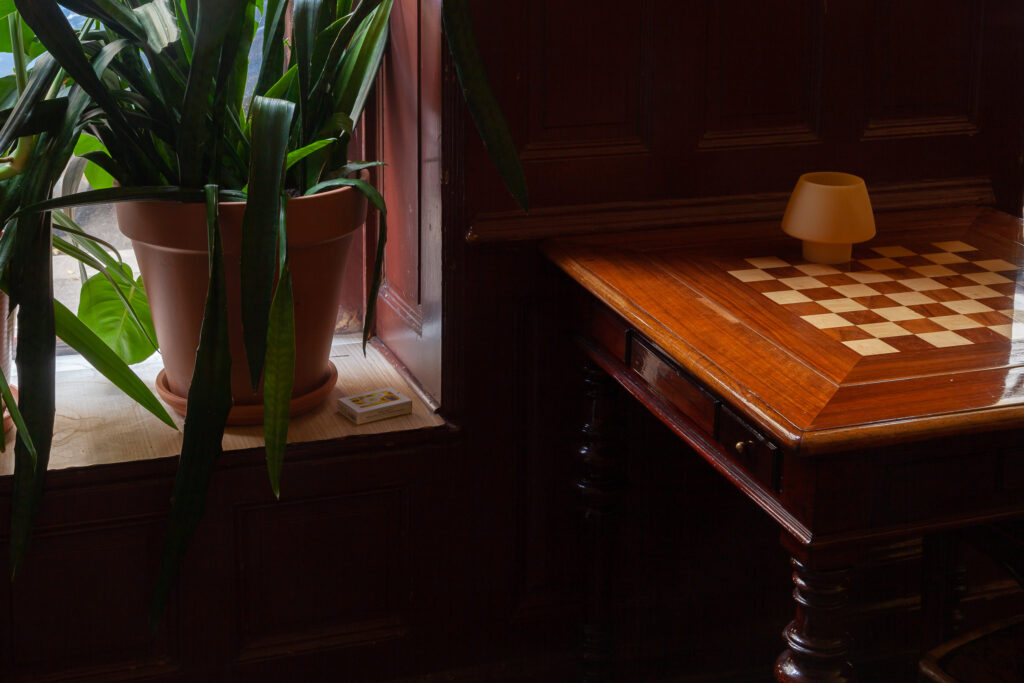 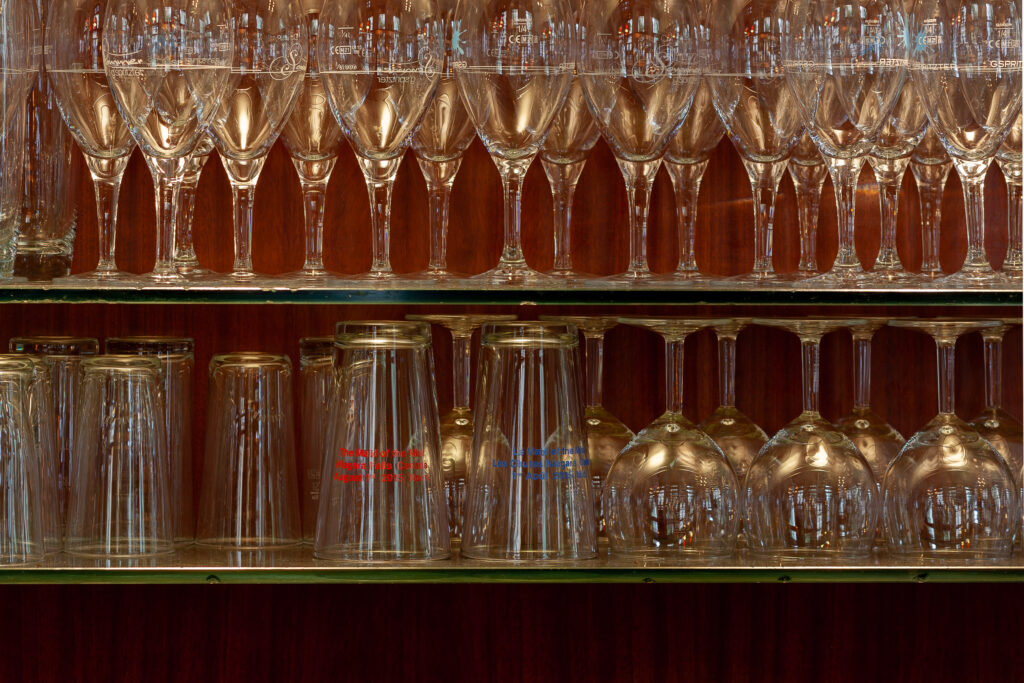